Our mission is to support families to create healthier habits without technology through the magical power of real play.

Search for products on our site
Teaching the world to play since 1795
Rated Excellent from over 2,000 Trustpilot reviews
Fast and Reliable delivery

Object of the game

The object of the game is to knock over all of your opponents kubbs on their half of the playing pitch. To Finish and win the game you must finally knock over the king.

How Many Players can play?

To Play you will need at least two players. There is no limit to the number of players, you will just need to play as two teams and take it in turns to play a shot.

How to set up a Kubb Court / Field

To Set up a Kubb Court Measure out approx. 8×5 meter using a measuring tape or simply pace this out if you don’t have one. Set out the 4 corners with the corner stakes.

Position five kubbs on each base line (5m edge for each team) as per the diagram below. These can be approximately equal distance apart.

These are the baseline kubbs. Position the king in the centre of the field. 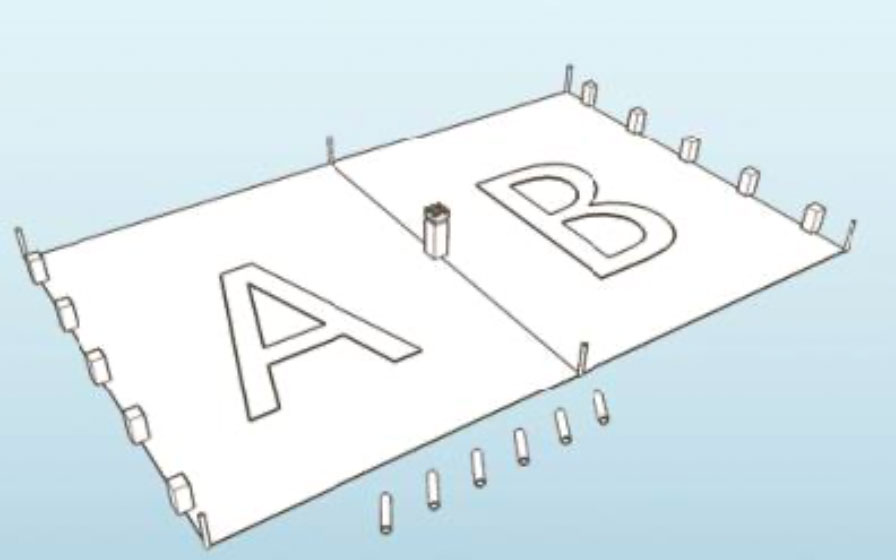 How to Toss or Lobb you Kubb – The Throwing Rules

The throwing sticks are to the thrown underhand lengthwise only.

Throwing sideways is not allowed and is considered a foul throw. If you do this you lose that Stick and its score.

How to determine who starts play?

To decide which team starts Lobbing first, both teams must throw a stick at the Central king. The team whose throwing stick is closest to the king starts the game.

Team A starts by taking turns within there team (or all sticks if just one player) at Tossing the six sticks from their own baseline at the kubbs on the baseline of Team B.

After Team A has Lobbed all six sticks, it’s Team B’s turn. This turn consists of the three steps: 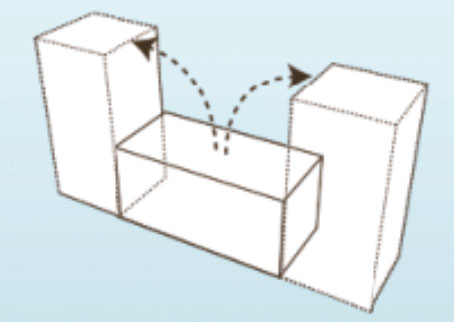